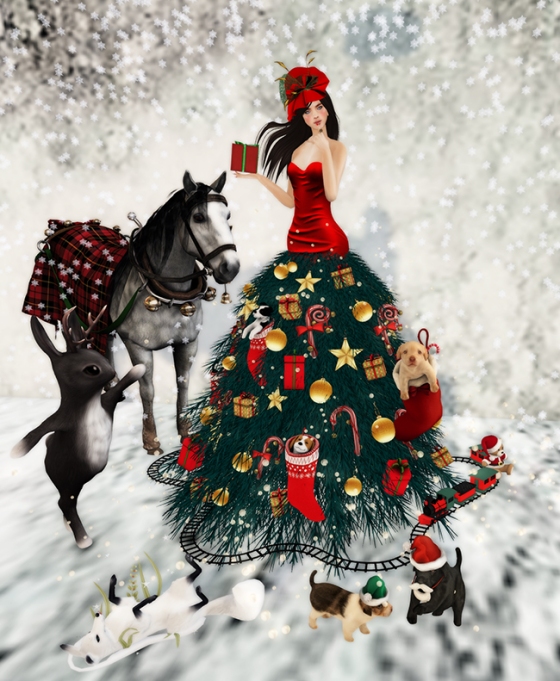 I’ve been a little preoccupied this week. The last Arcade event demonstrated that I have no self-control! I thought I fixed that bad habit, and maybe I did? No…I really didn’t. The Arcade is addictive fun and hey! Like my Spearsong T-shirt reads, you only live once!

The SS mesh shirt and vest are available at Acid Lily until Sunday. There are loads of others to choose from, but this one was most appropriate for my situation. Oh and a word of advice if you decide to try your luck at the arcade…tell yourself you only are allowed to click once more on each Gacha. I kept telling myself that…but I said once many times. Ok, that’s bad advice, but I have no discipline. For a sure deal, head on down to Acid Lily before this week’s collection is gone. 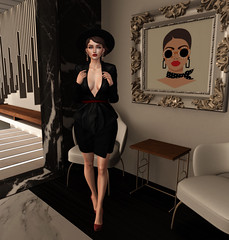 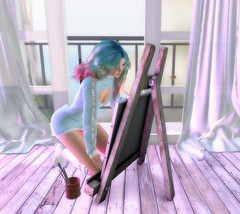 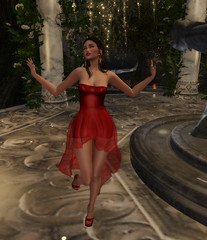 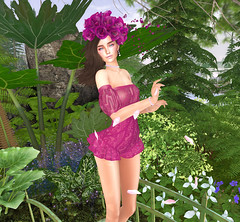 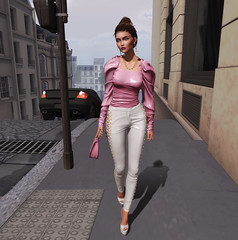 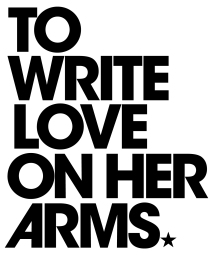