AsHmOoT Yellow Velvet Overalls are so vibrant and full of Spring, I just had to pair them with what most would consider a sad song. If you look between the layers and past posts, you’ll see that I pair yellow with empowerment and freedom.

‘Cause I’m not your princess, this ain’t a fairytale
I’m gonna find someone someday
Who might actually treat me well
This is a big world, that was a small town
There in my rear-view mirror disappearing now
And it’s too late for you and your white horse
To catch me now 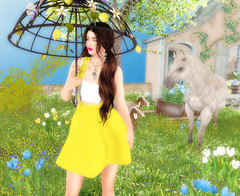 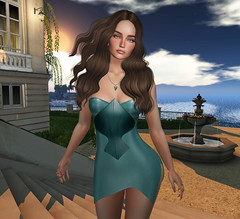 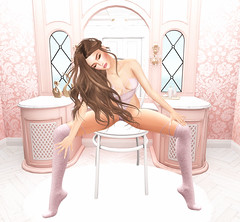 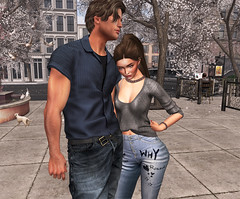 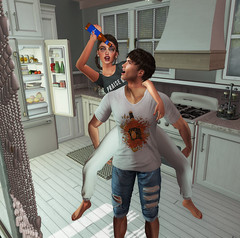