It’s almost back to school! That means everyone suffers. Parents, children, working adults, and traffic. Don’t get me started on the average teenager’s level of suffering once school starts. I don’t know about you, but oh those days were tough! At the same time, elementary school was tough too. I’m actually Facebook friends with my former 1st-grade friend. She turned a whole gang of girls against me because I went to another classmate’s sleepover. There’s some scars  there. Now, as for the classmate that threw the slumber party? She’s actually a Facebook friend too, but I totally adore her. We remained best friends through High School and still communicate, albeit through FB.  No bad blood there.

Incidentally, Loordes of London’s Winchester Prep mesh outfit is a total shout out to this time of year. 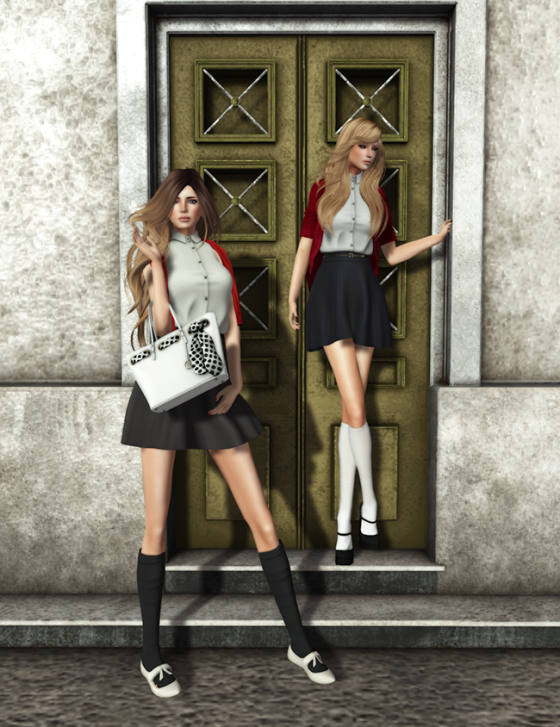 It’s actually available at Designer Showcase for only 80L and in 6 versions. It’s the perfect back to school attire. Need a lift to Designer Showcase? Click here for your magic school bus ride.

Pose Prop: Exposeur – Paris – Goldenrod (The Gacha Garden) Psst…Only one avi at a time. Two at a time is the wonder of Photoshop.
Post title pinched from Mean Girls and Taylor Swift “Bad Blood”

It’s been back to school for quite some time, but RoA’s Mon Prefere Jacket and Skirt gave me the academic fashionista vibe. You’ll find RoA’s at Acid Lily’s latest round.  You can mesh and mix the jackets and the skirts, so if you don’t feel like wearing one piece, you can wear the other. Like the shoes? I’ve grown terribly reliant on skin appliers lately, so while I had to adjust the skin tones manually (gasp) for RoA’s Etolie’s heels, it was virtually pain free! 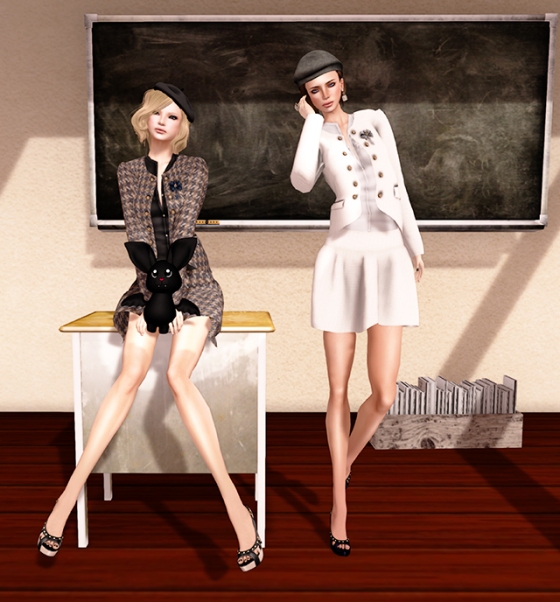 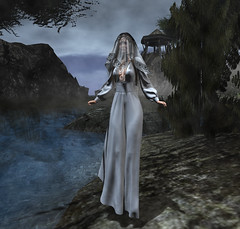 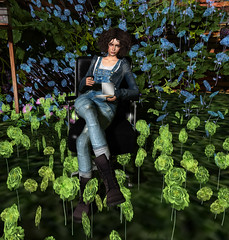 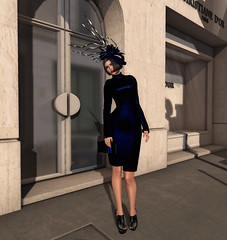 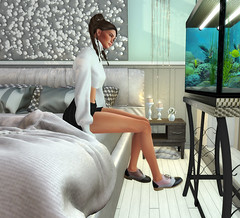 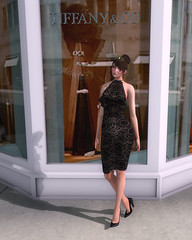