It’s almost back to school! That means everyone suffers. Parents, children, working adults, and traffic. Don’t get me started on the average teenager’s level of suffering once school starts. I don’t know about you, but oh those days were tough! At the same time, elementary school was tough too. I’m actually Facebook friends with my former 1st-grade friend. She turned a whole gang of girls against me because I went to another classmate’s sleepover. There’s some scars  there. Now, as for the classmate that threw the slumber party? She’s actually a Facebook friend too, but I totally adore her. We remained best friends through High School and still communicate, albeit through FB.  No bad blood there.

Incidentally, Loordes of London’s Winchester Prep mesh outfit is a total shout out to this time of year.

It’s actually available at Designer Showcase for only 80L and in 6 versions. It’s the perfect back to school attire. Need a lift to Designer Showcase? Click here for your magic school bus ride.

Pose Prop: Exposeur – Paris – Goldenrod (The Gacha Garden) Psst…Only one avi at a time. Two at a time is the wonder of Photoshop.
Post title pinched from Mean Girls and Taylor Swift “Bad Blood” 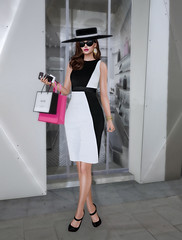 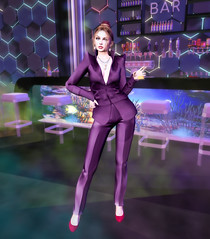 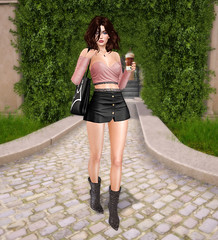 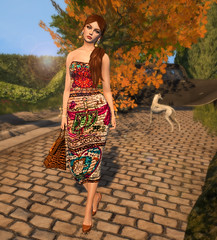