If you can’t take a vacation at the moment, and you have access to a pool, I highly recommend taking a dip. Imagine the cool water surrounding your body as it momentarily makes you forget it’s hot AF. Don’t forget your sunscreen and a sunhat to protect your gorgeous face!

My sunhat is by JUMO and Soleil comes with a surprise, a hud to change from tan to white and text varying from ‘bride to be’ to ‘beach babe.” You’ll find it at Designer Showcase’s June Round! Click here for your lift.

I’ve always been a cat person until I met my Chihuahuas.

So, I brought them into my Second Life too.
Now, my SL is complete. ❤ 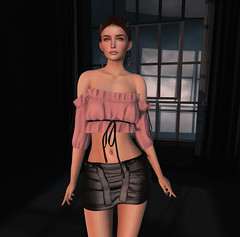 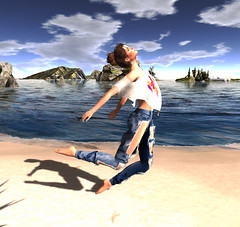 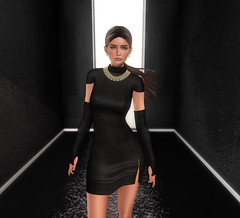 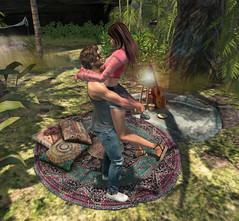 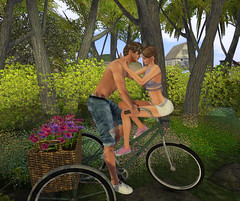