When I was a kid, I was never really into smashing pumpkins because they came alive once they were carved into Jack-o-lanterns. However, smashed or not, I always loved roasting the pumpkin seeds! 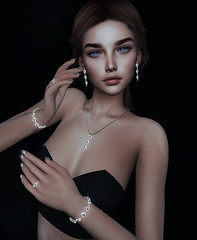 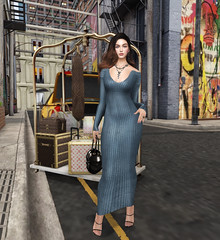 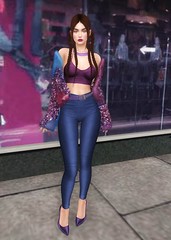 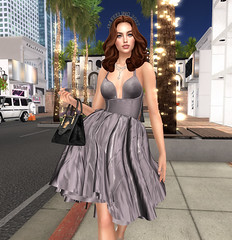 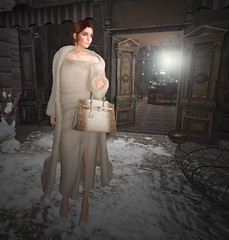