You know, I’ve never seen The Graduate, but I heard a remake of “Mrs. Robinson” on my way to work today, and it’s been in my head ever since. I’m not sure what the original songwriters meant when writing the lyrics, but it’s always been a song that made me think of dual personalities, but not in a mentally ill kind of way, if that makes sense. I mean…have you ever said one thing and shown the exact opposite?

For instance, I’ve told people two glasses of wine can knock me out. I would never share that I can down an entire bottle and stay awake. Obviously, I am impaired, but I’m still wide awake. Well, I just shared, but I’ll hold my fingers accountable for that.

In many cases, it’s okay to show one face to the public and one face in private. When the two intersect, it can be hypocritical depending on the receiver. Here’s another fun example. My co-worker interviewed several applicants for a position opening.

The candidate was charming, spoke highly of the company, and had many skills.Unfortunately, as in life, there is usually someone better than you (reader rest assured it’s not me), so my co-worker opted to go with someone who had more of the skills she was looking for.

This charming schmoozer with a wide variety of skills replied to the rejection email with 🖕.  I’ve never seen that either. Takeaway? We can’t judge a book by its cover because it may be missing crucial pages. C’est la vie. 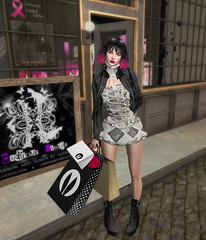 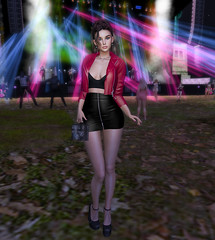 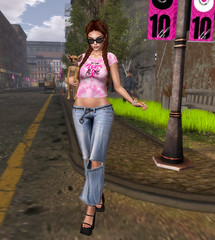 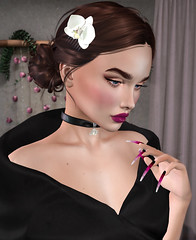