Scott Weiland’s death devastated me. I grew up listening to Stone Temple Pilots. They were my first concert. In many ways, their music shaped the way I hear new music today, and, so often, a song builds my blogs.

I heard “Plush” while driving to work today, and it brought back so many memories. There is the innocent interpretation of “Plush,” and that is merely how the lyrics compel me to sing along. Have you ever heard this song while observing Karaoke? My husband sang it at my work’s holiday bash and it was a favorite!

Was it the lyrics that made my co-workers, and myself, sing along? “Where

“Where ya going with that mask I found?” 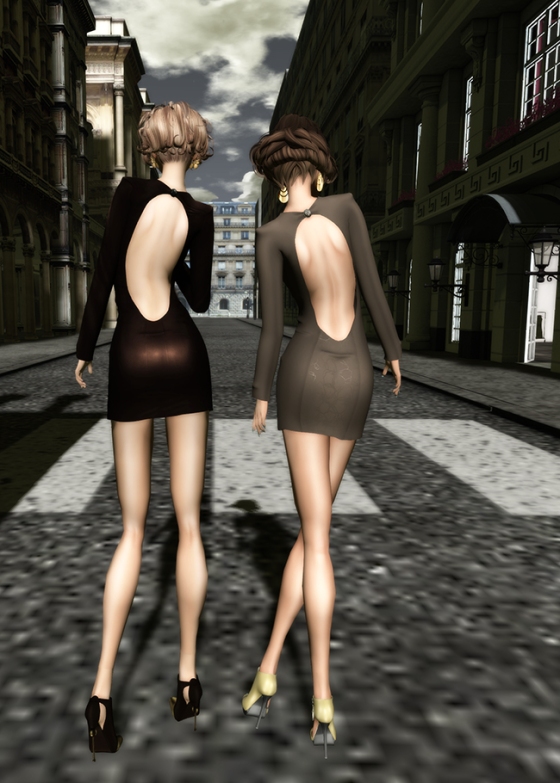 Perhaps, it is the connotation of trying to hide one’s true self, or one’s actions and motives, that makes others relate? This is me trying to figure myself out. It’s also an ode to my appreciation of Scott Weiland. He shall rest in peace, and I will call it a night and see what tomorrow brings.

I’m wearing loads of stuff from Designer Showcase‘s January Collection (January’s round ends on January 31). Designer Showcase will be on a winter hiatus and close shop for February. So if there is anything you want to grab, do it before 1-31! When Designer Showcase is back up in March, expect a brand new location and feel! 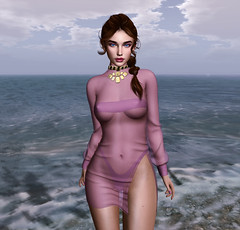 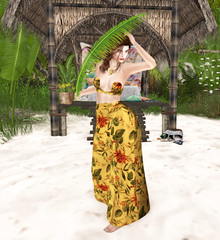 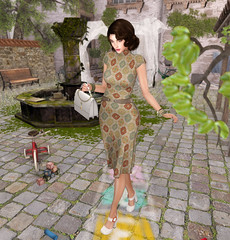 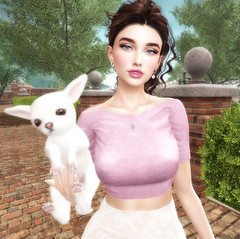 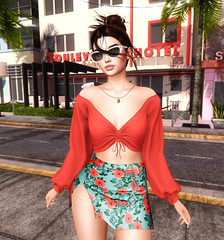