I asked my husband for his thoughts on role play. He laughed at the possibility of me dominating him, so I made it real in Second Life with Space Cadet’s couple pose “Power” available at Pose Fair: After Dark.

Pose Fair: After Dark opens its doors at 12 pm on August 10th. If you’ve been yearning for seductive, sexy, and raunchy animations, you don’t want to miss this event! 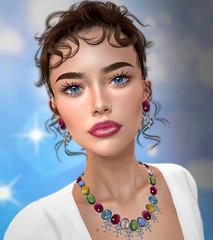 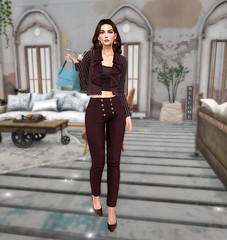 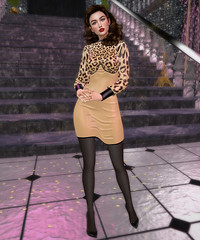 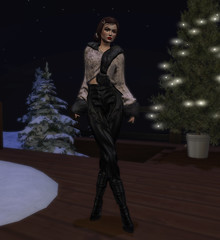 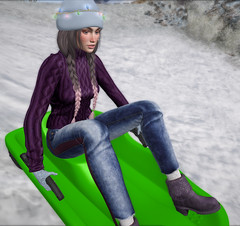